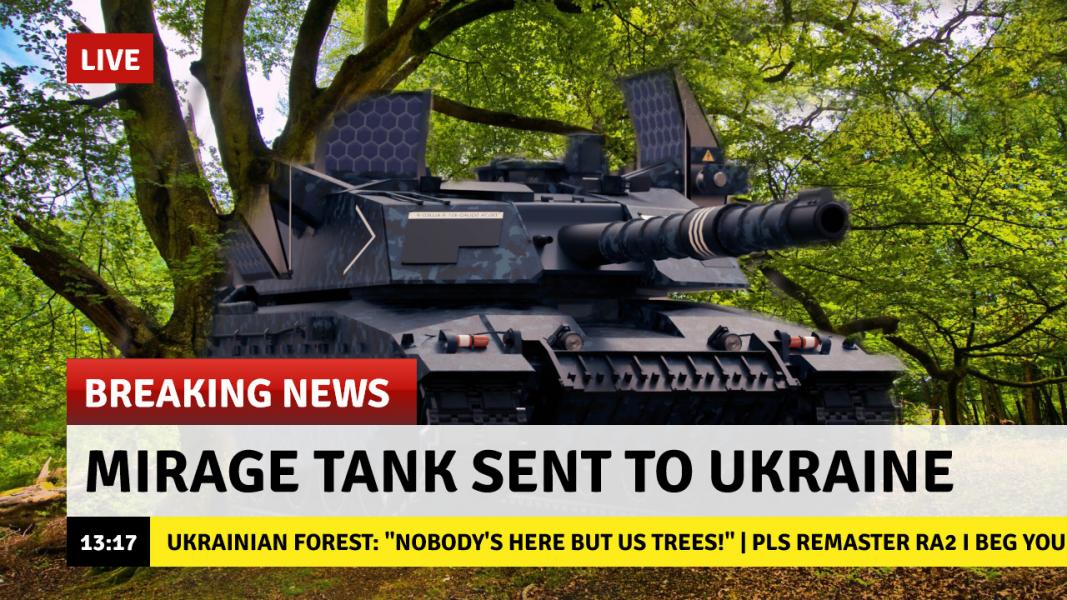 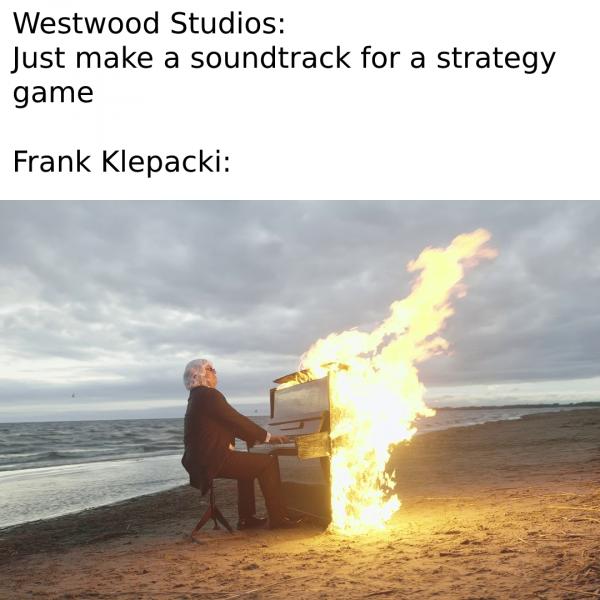 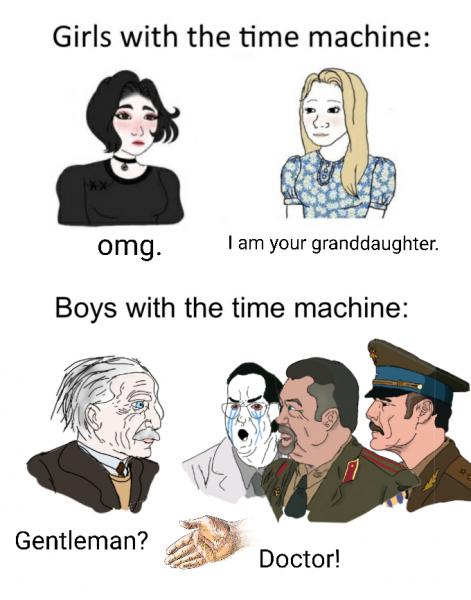 The man responsible for our enemy's technological superiority. 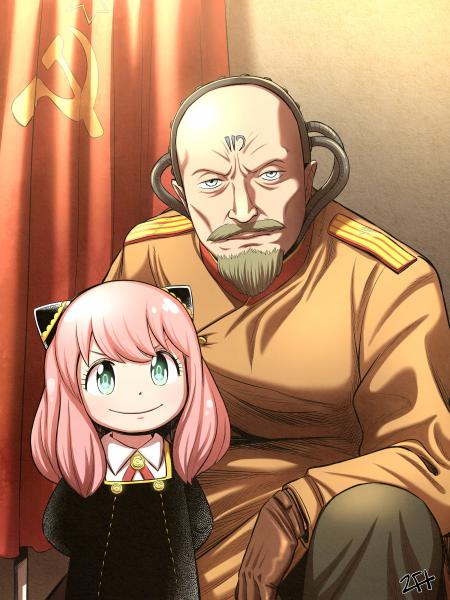 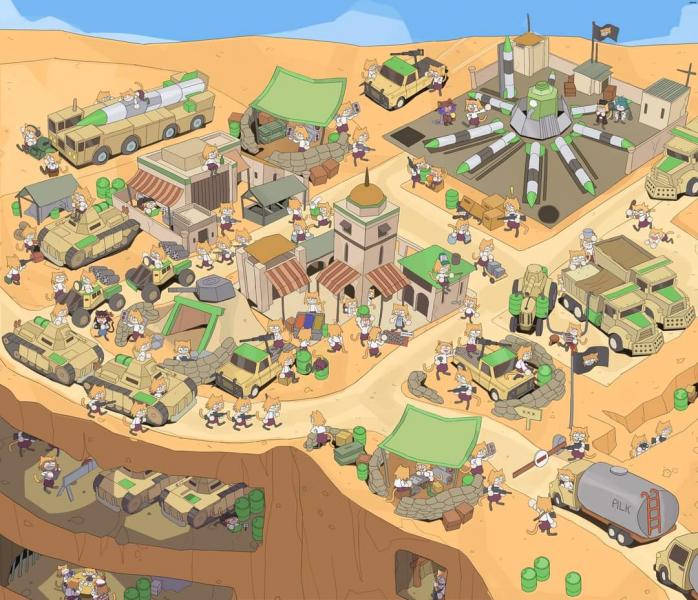 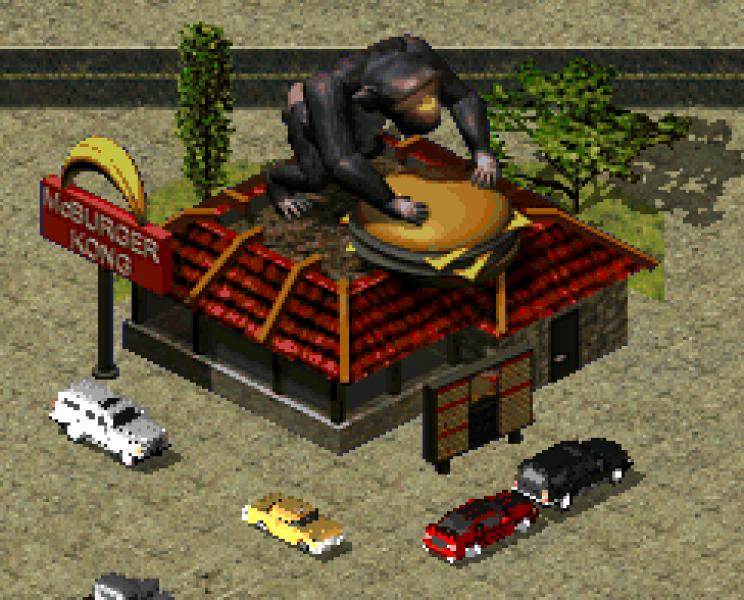 Then only place my troops dine at. 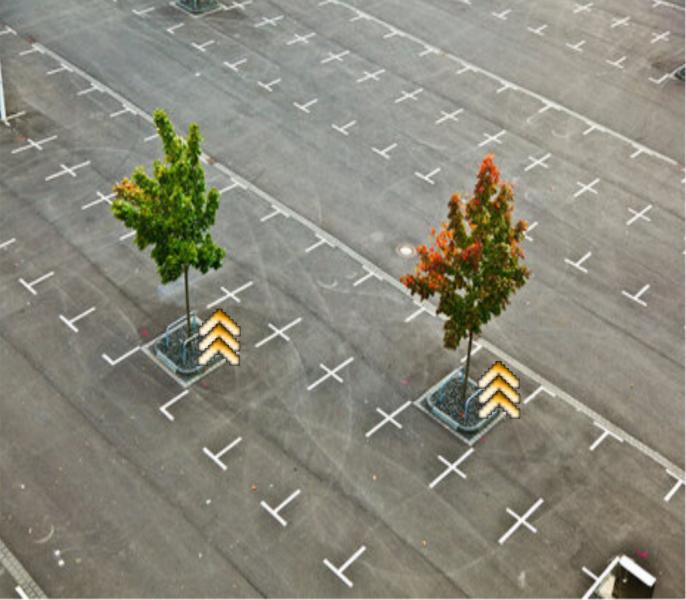 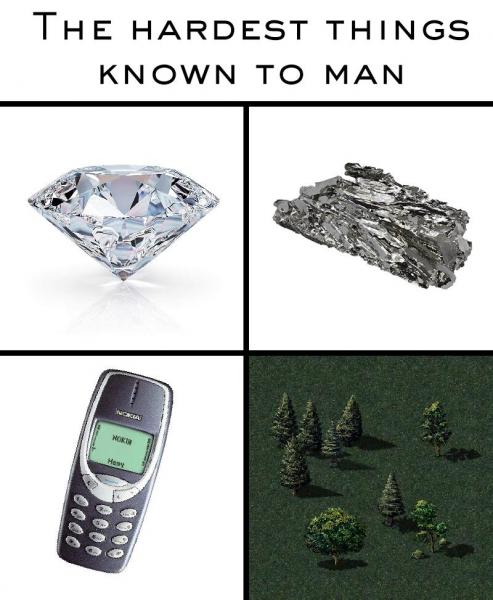 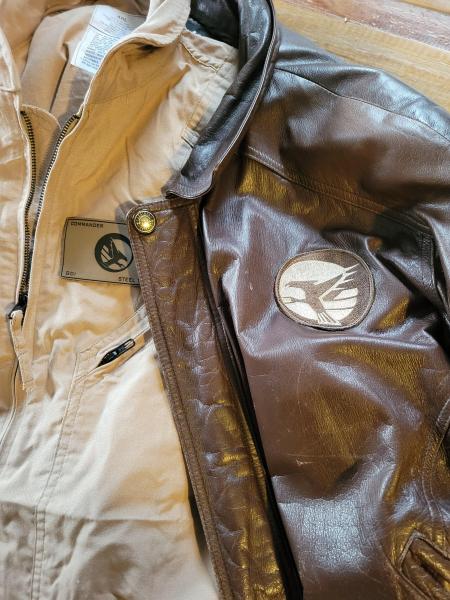 I need to keep my kids safe from NOD terrorists tonight. 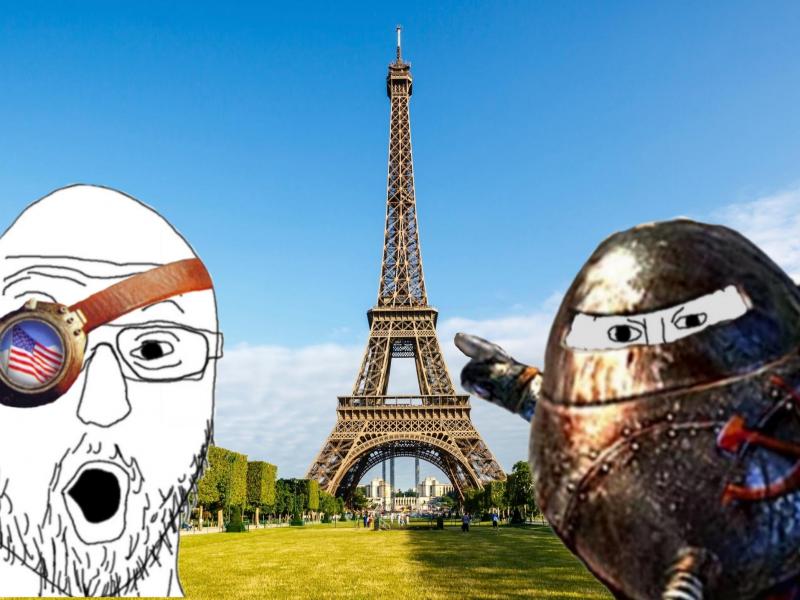 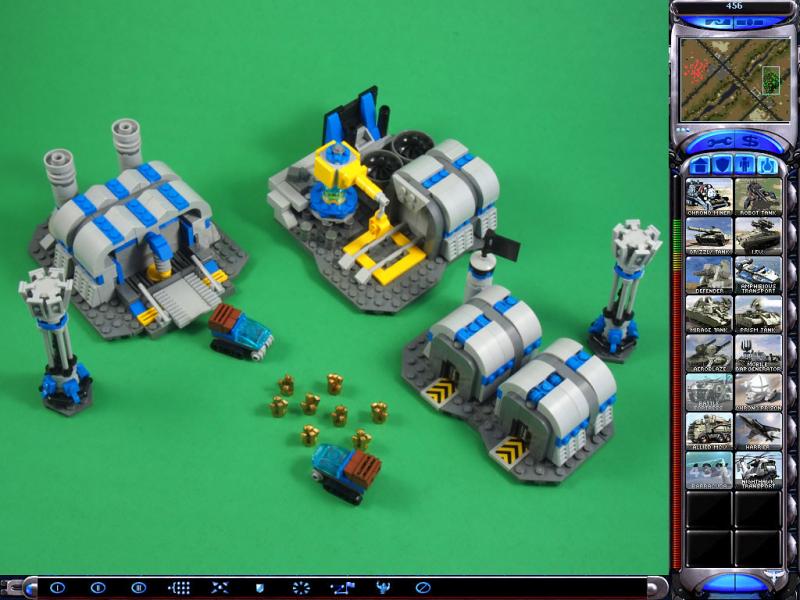 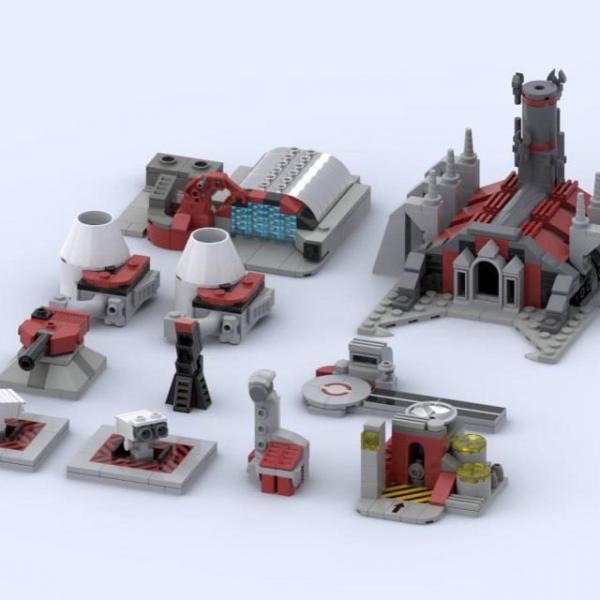 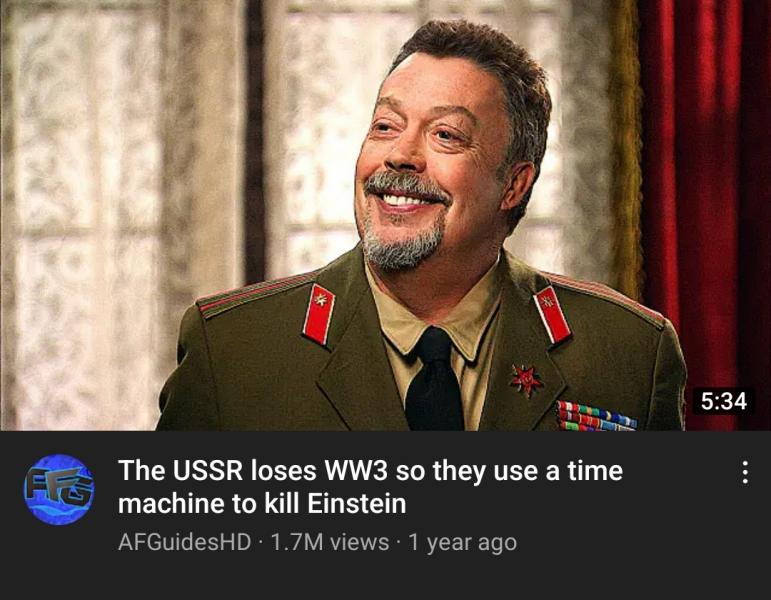 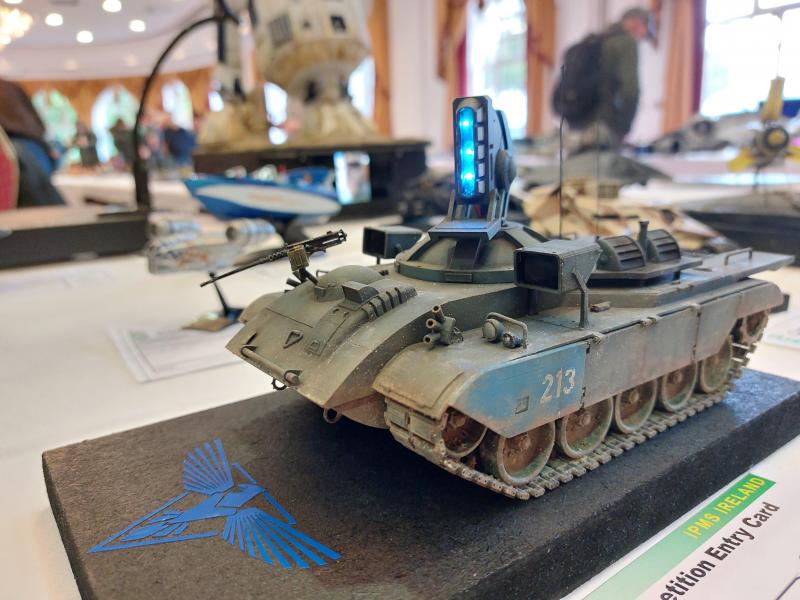 Spotted a Miniature Prism Tank in the wild ! 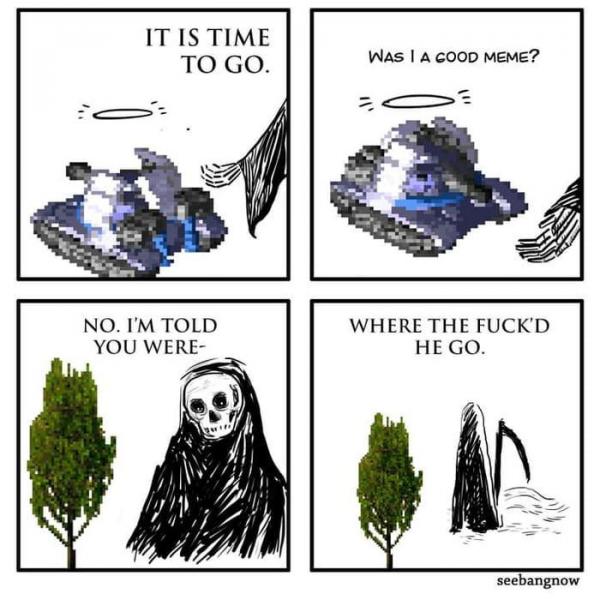 Nothing here but us trees 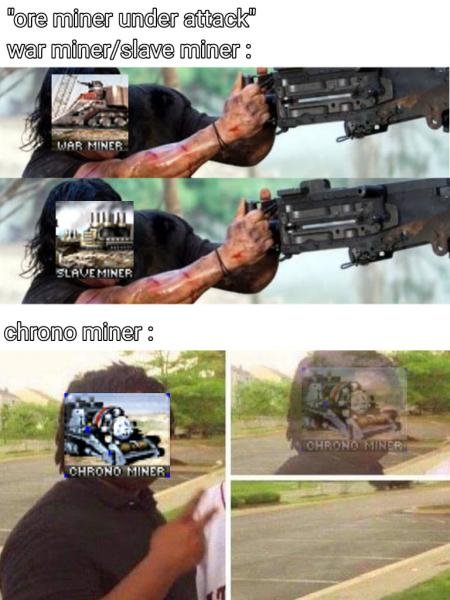 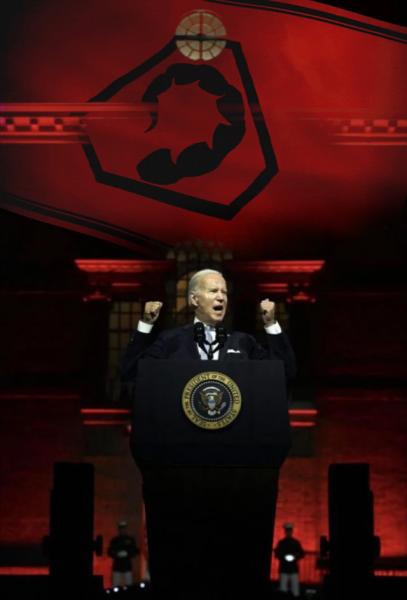 In the name of Kane! 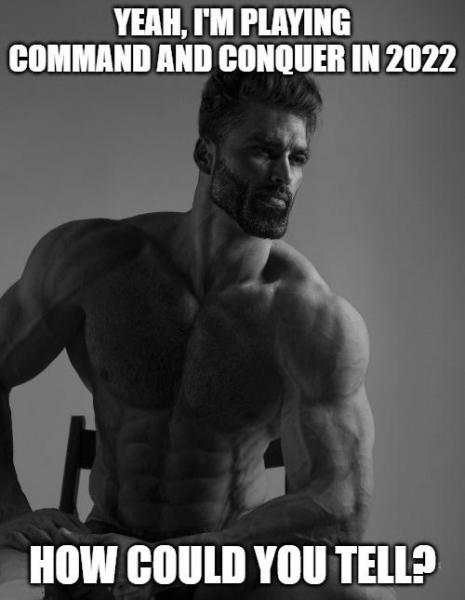 You're all truly magnificent. Have a nice day everyone 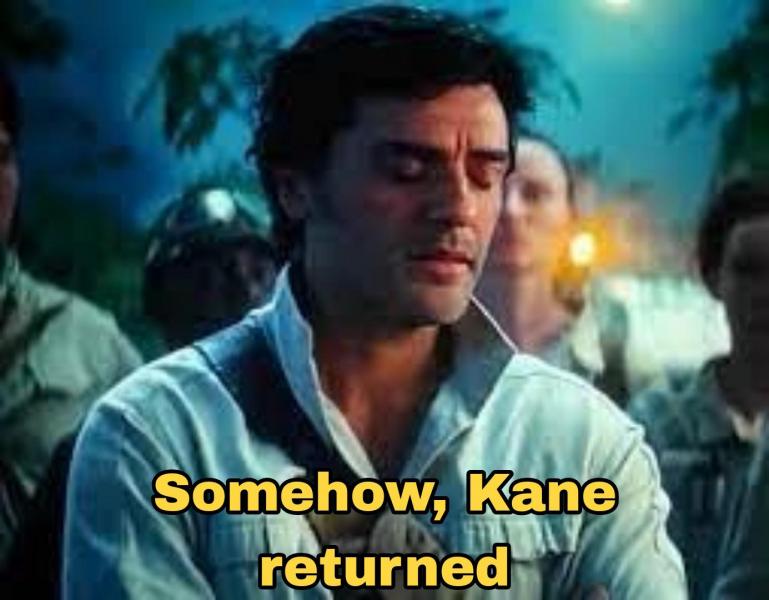 GDI to the general public at the start of every game

Yet another surprise patch for the Command & Conquer: Remastered Collection has arrived yesterday, reporting ingame as 745903.1. It's a small one, with the differential download "weighing" a mere 112 KB on Steam, and features new digital signatures in the executable and main DLLs, as well as fixed support for Intel Xe Graphics chipsets on Gen 11 and 12 laptops with Intel processors. Sadly, no other fixes are featured. Here's the official word from Petroglyph Games' senior producer Ted "VirtualTed" Morris: Hey everyone, Today a very small patch was released to fix an issue around the Intel Xe graphics chipset, commonly found on Gen 11 and Gen 12 laptops with an Intel processor. If you were using one of these laptops and frequently ran into crashes after playing for a short time or even upon startup, this update should address that problem. Thanks for hanging in there while we fixed, and then spent (a great deal of) time testing this updated before rolling it out. -VT   This comes during Petroglyph's period of focusing on an unannounced game for a separate publisher, so it's highly unlikely any future updates will be made for the Remastered Collection. Meanwhile, EA's side remains silent regarding the franchise's future.