Discover how to play Red Alert 2 on Windows 10, watch livestreams, read the latest news and more!

How to play
Red Alert 2

Red Alert 2 debuted in the year 2000 and was the first game to be developed by Westwood Pacific. Red Alert 2 is widely regarded as one of the most memorable PC strategy games of all time and featured a much lighter tone than the original Red Alert. The expansion, Yuri's Revenge, added a two new campaigns and the ability to play as Yuri's psychic forces.

Follow our simple how to play guide in order to experience the original campaigns in their full glory or dive straight into multiplayer via CnCNet.

"It's too late, comrade. The entire world, and all of its history, is mine to Command and Conquer!" - Yuri Discover the latest Red Alert 2 news from around the C&C community. Including patches, maps, mods and much more! 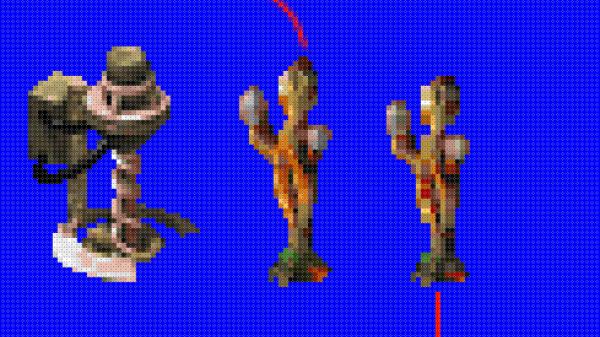