Back to Red Alert 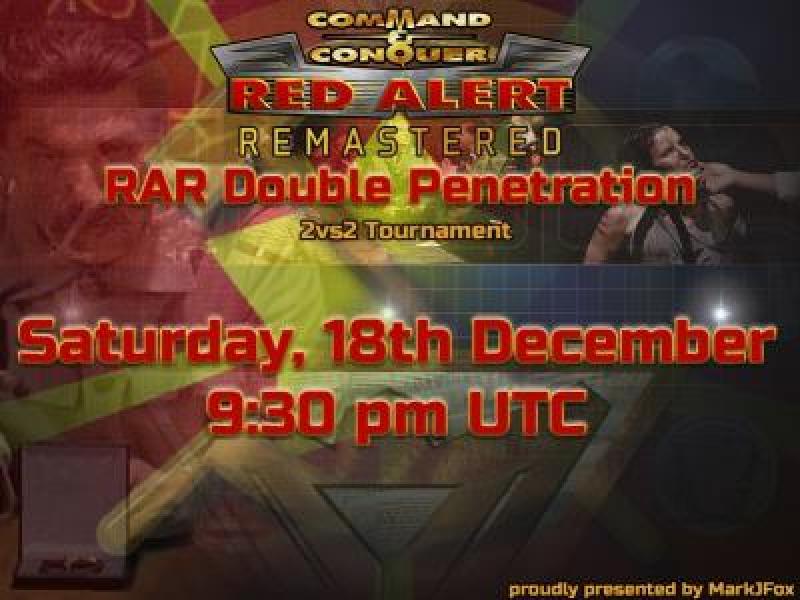 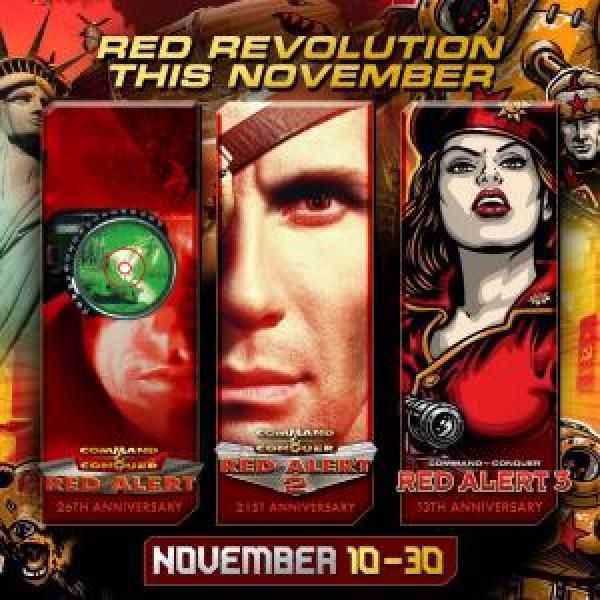 There is a community organized Unified Red Alert Anniversary Event running from Nov 10th - 30th. Join the linked Discord channel to keep up to date with Mod showcases, tournaments and more! 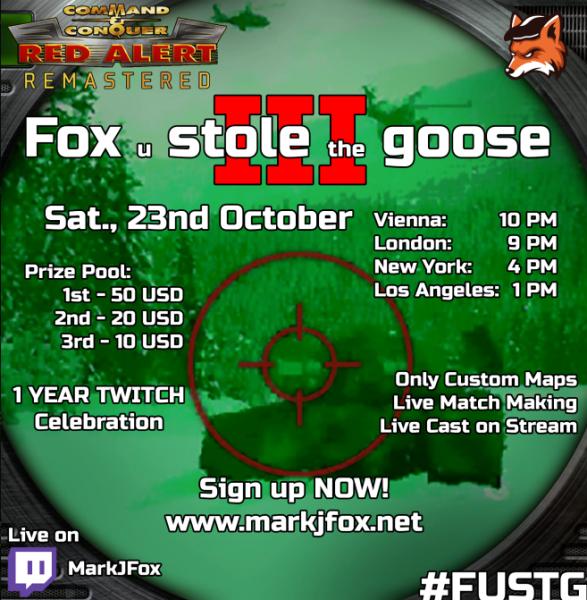 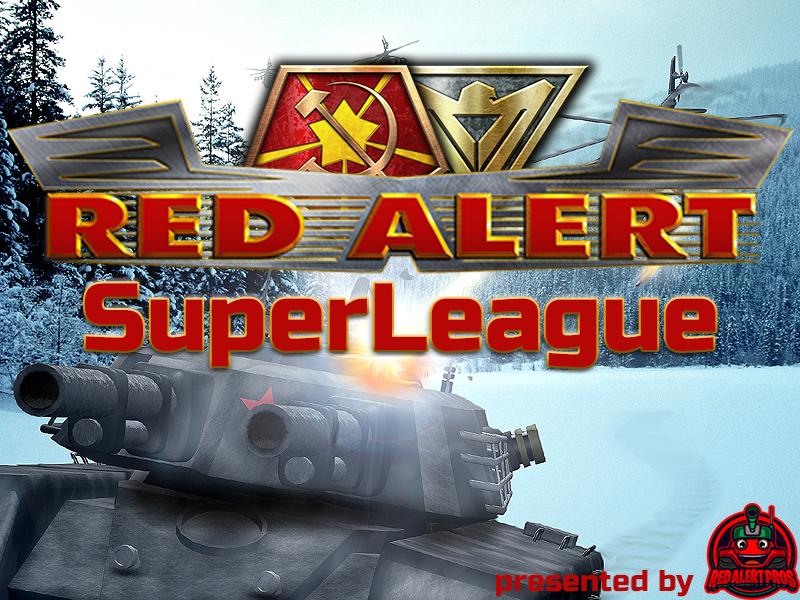 MarkJFox is hosting The Red Alert super league for the C&C Remastered Collection. This will be a 2x Round Robin Tournament like the national soccer/football leagues but for Red Alert Remaster. Every Round is a Bo5 game only on custom maps. The league will start October 4th 2021 so be sure to register before then! 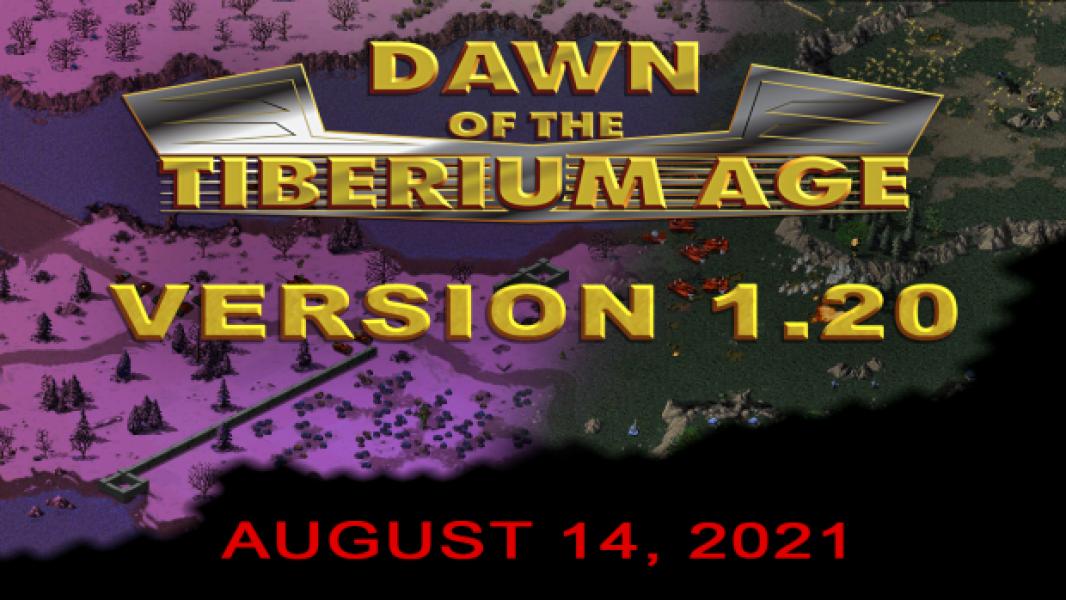 Dawn of the Tiberium Age, a Tiberian Sun mod based on the combination of TD & RA units within the Tiberian Sun engine, saw the release of its latest build v1.20 introducing a major rebalancing of it's Nod faction. You can download the standalone mod @ https://www.moddb.com/mods/the-dawn-of-the-tiberium-age or checkout some of the Developer's discussions on the day of it's release @ https://www.youtube.com/watch?v=eqGs5zaP_lU 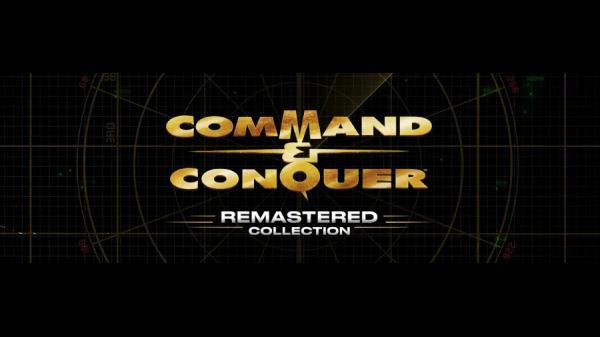 Some news for fans and players of the C&C Remastered Collection. EA have released a patch for the game that addresses a long-standing community issues with the quick-match ladder. Also Twitch have re-enabled the Remastered collection as searchable game on their platform. Read more here. 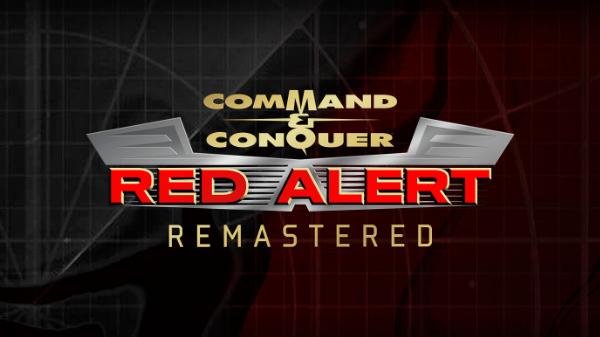 For The Union! #1 Announcement 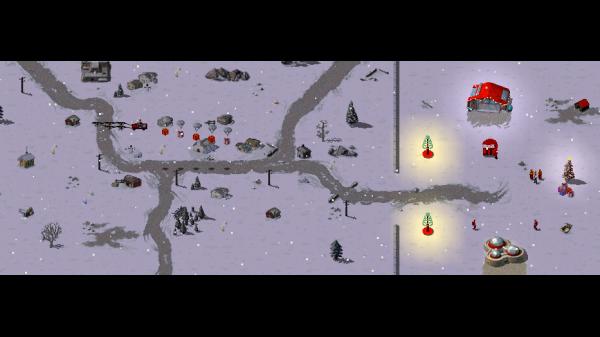 Just in time for the Holidays, OpenRA has released its latest version - Playtest 20201213! This latest release adds a slew of new features, including some new options for game lobbies and Discord integration, the latter which allows invites and game lobby sharing. The developers also share a short update on what else is coming in the future for OpenRA - such as full support for Remastered Collection assets and a feature-complete Tiberian Sun mod. You can read the full update here. 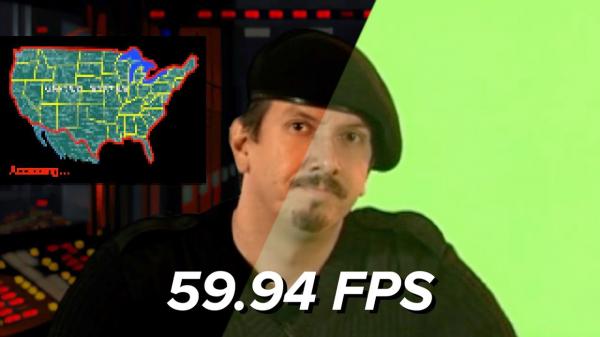 The C&C Remastered bonus gallery includes the greenscreen shots of the briefings. Let's see if we can do something with them. We also take a look at Red Alert 2's cutscenes. 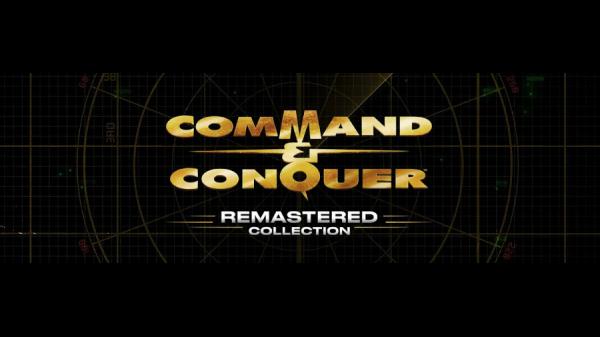 The replay system for the Remaster Tiberium Dawn and Red Alert is now live on GameReplays. Upload and download replays share it with others.