Back to Command & Conquer 3 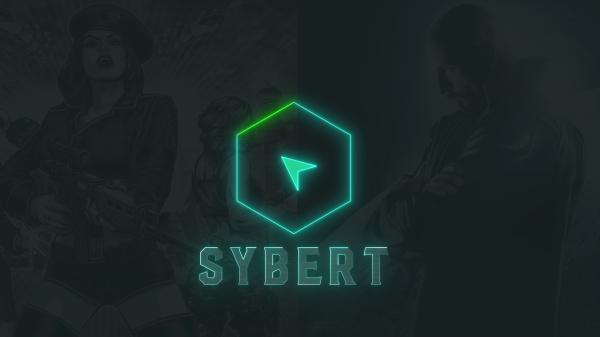 GameReplays has had the chance to interview the legendary commentator: Sybert 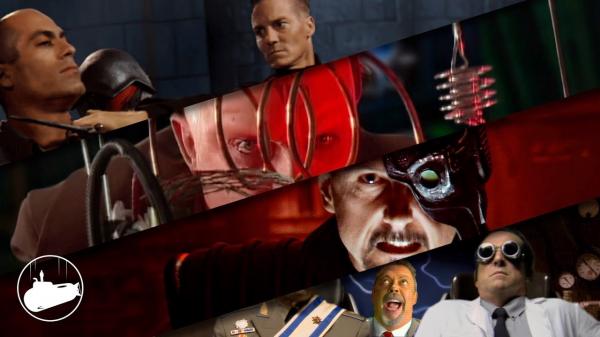 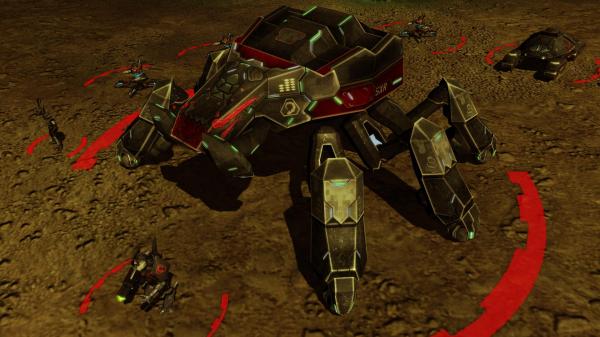 Tiberian Sun Rising, the Command & Conquer 3 mod that seeks to recreate Tiberian Sun faithfully in C&C3's engine, while also modernizing its gameplay, has recently received a development update. The Scarab, Nod's ultimate unit and counterpart to the Mammoth Mark II Prototype, as well as the Amphibious Carrier, has been revealed, alongside new Tiberium life. You may read the full update over here. 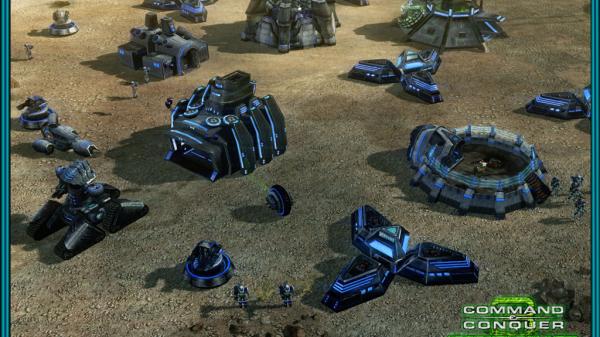 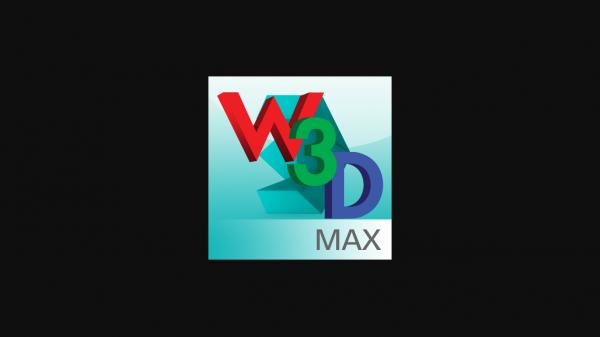 jonwil has released a beta version of the W3X export plugin for 3DS Max 2017 so people can test it. This tool will allow modders to use 3D Studio Max 2017 to export 3D models to C&C3 and RA3. Check it out by clicking here. 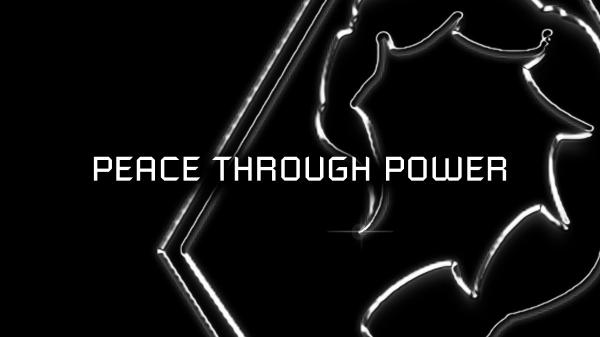 Up coming Tournament hosted by GameReplays. 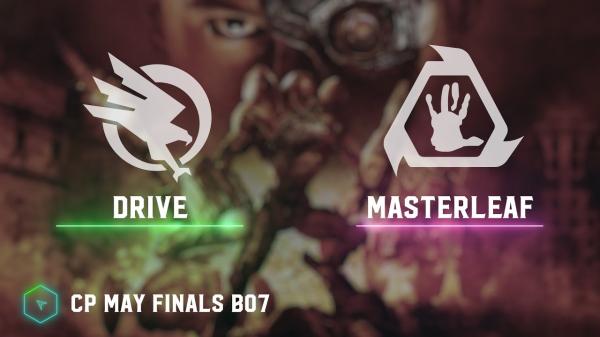 It's Drive vs MasterLeaf for the Bo7 Finals of the May Command Post tournament! 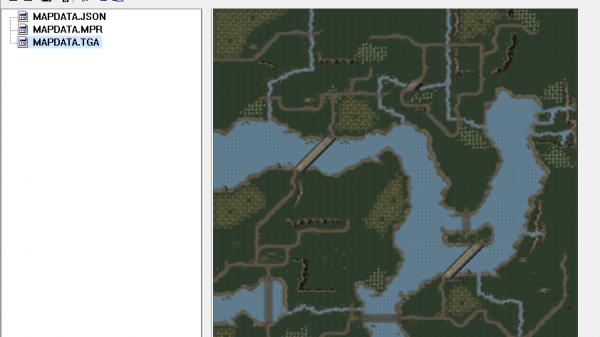 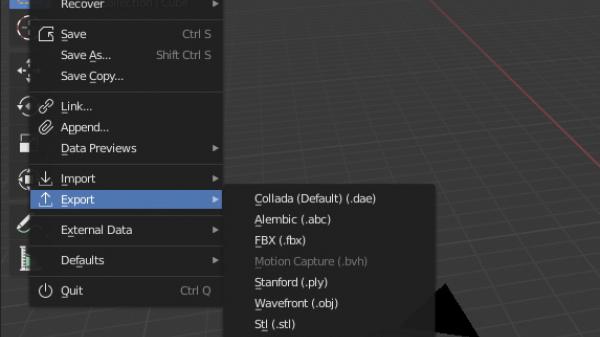 OpenSage Blender Plugin 0.5 has been released!

For those modding Renegade, Generals and Lord of the Rings: Battle for Middle Earth 1 and 2, Command & Conquer 3 and Red Alert 3 here's good news: your favorite and only Blender Plugin from OpenSage, that exports W3D and W3X models from Blender, has been updated once again. The version 0.5 has several bug fixes that makes the exporter more reliable. 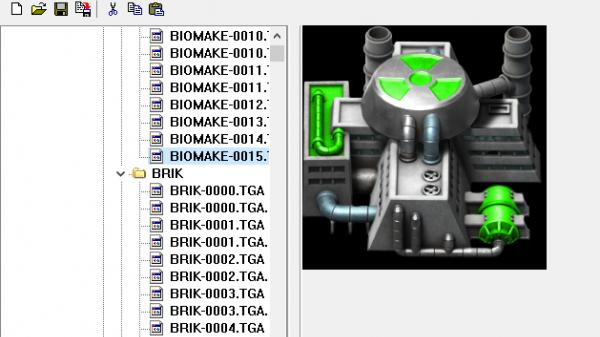 With the release of C&C: Remastered Collection, we have got some feedback on how OS .BIG Editor handles the files there. And we have concluded that the previous releases of the program were incompatible with 32bits TGA files. So, we have a new release of the OS .BIG Editor with the following features: - Extract All window's size has been corrected. - Creating a new directory when extracting files now updates the directory listing component at... 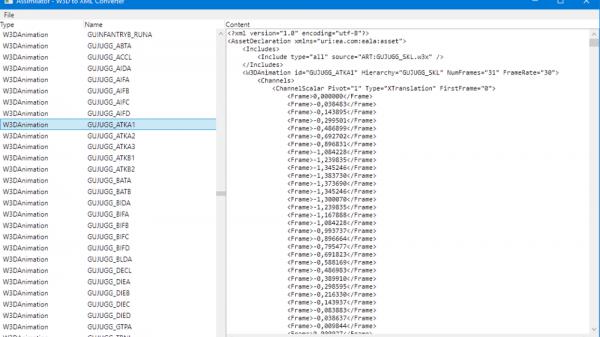 As a New Year's gift, Lauren (a.k.a. Darth Jane) published an entirely new tool called the Assimilator. The way it works is that it loads any .skudef of a late SAGE game (Tiberium Wars, Kane's Wrath, Red Alert 3, Uprising, or Tiberian Twilight), and then it lists all the W3D animations contained in that game. You can then select any animation, and in the right part of the window, you'll see the XML output of that animation. This way, you won't ha...